Hazel Baird is a Scottish Emmy Award-winning artist specialized in title sequences and motion design. She is known for a heterogeneous body of work that incorporates multiple influences and techniques. Watch the Titles! visited the designer at the Elastic studio in L.A. to discuss her work. 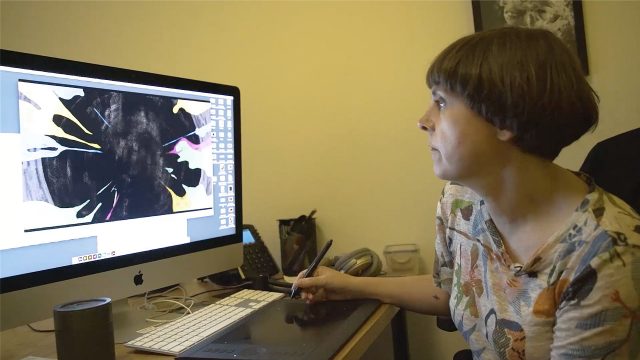 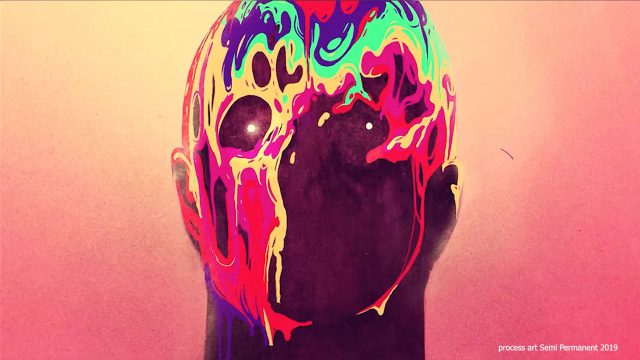 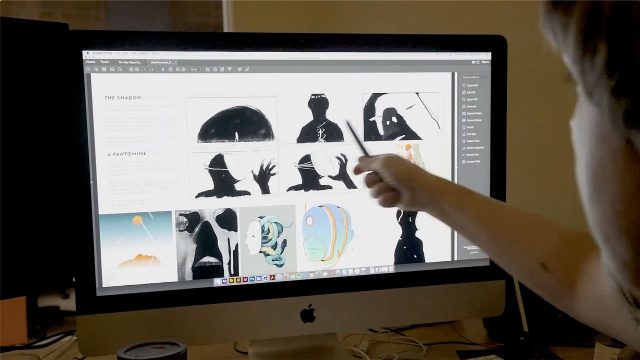 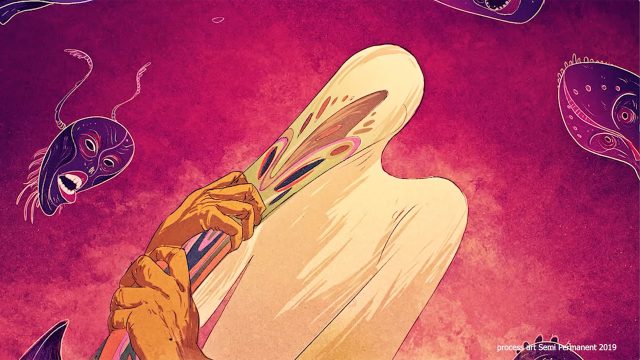 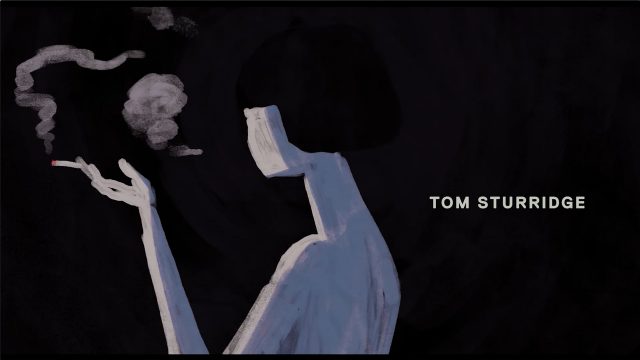 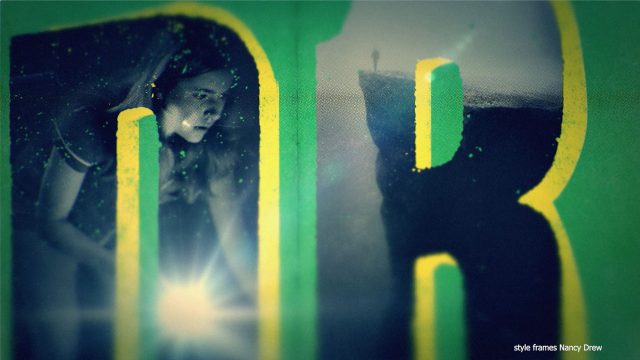 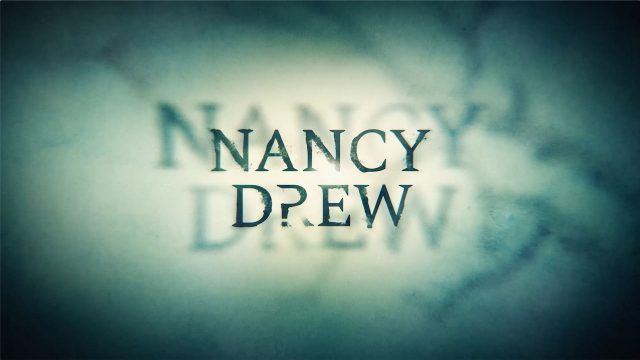 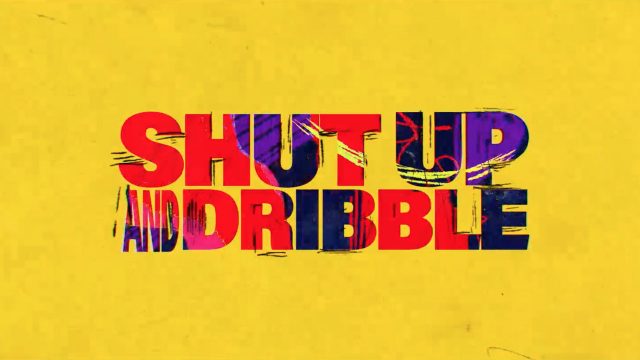 Hazel attended the Swindon School of Art and Design in Wiltshire, graduating with an Honours Bachelor of Arts Degree in Graphic Design. Her career started in London creating broadcast graphic content and promotional material for a wide range of clients like Sony Computer Entertainment, Nickelodeon and Ubisoft.

She first came into international prominence in 2010 as part of the design team for Activision’s Call of Duty: Black Ops, one of the most commercially successful video games in history.

In 2013, she was awarded for her work on the History Channel documentary WWII From Space with both an Emmy Award for Outstanding Graphic Design & Art Direction and a Royal Television Society Award for Best Graphic Design Programme Content.

Impressively, Baird and her team managed to create for WWII From Space more than 300 animations between 20 and 30 seconds long, plus 79 VFX shots in just eight months.

Later in 2016 she moved to California to work with Prologue Films as a freelance art director, contributing to the title sequences of high profile projects like Zhang Yimou’s The Great Wall, Gareth Edwards’ Rogue One: A Star Wars Story, and the broadcast graphics for the 89th Academy Awards.

Since 2017 she has been working as Design Director at Elastic, where she has been responsible for the title sequences of the film Velvet Buzzsaw, the Showtime documentary Shut Up and Dribble, and the documentary The Inventor: Out for Blood in Silicon Valley directed by Oscar-winning director Alex Gibney.

Her most recent work can be seen in the main titles of Apple TV’s new drama series The Morning Show.