In 2014, Breeder picked up the Emmy for Outstanding Title Design for their Main Titles for the HBO series True Detective, which they co-created with Patrick Clair of Antibody.tv. 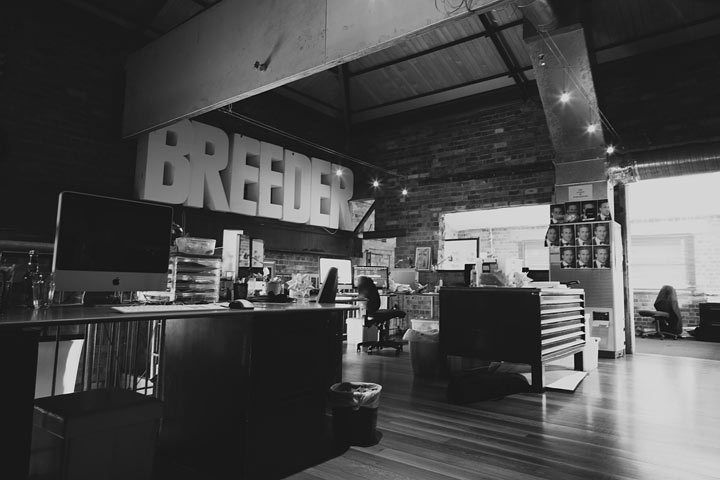 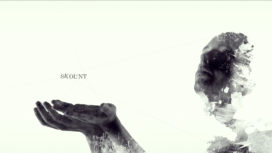