Memories of the Balkan wars of the 90s, millions of polygons and a healthy dose of good taste all converge in the striking presentation sequence for 2019’s “Playgrounds The Art Department Berlin” event by Sava Zivkovic.

3D artist Sava Zivkovic collaborated with the “Playgrounds” festival in 2017 creating the title sequence for the event, and in 2018 returned as a guest speaker for the Playgrounds session held in Eindhoven, The Netherlands. It sure looks like he’s having fun because this year he’s back at it again, this time with what probably is the most personal project he’s ever done so far.

Zivkovic used the opportunity this time around to approach the concept of a “playground” from the perspective of his own memories as a child, having grown amidst the political turmoil of the Balkan region in the 1990s.

“I mean without getting too political, let’s just say I grew up in a place where I’ve experienced similar events as a kid.”

Sava told us in an email interview, “My generation remembers the events depicted a bit differently, because the schools were closed we had a lot of play time, and the kids loved that, until the sirens went off that is.

“I was lucky that my generation was young and we couldn’t really comprehend what was happening a lot of the times, which is probably why we never got traumatized, unlike some of the older generations. It’s only now when I recollect and look at those memories through an adult lens that I see the horror of it all.”

“Playgrounds: The Art Department” is a joyful celebration of the design process behind film, animation and videogames. For more than ten years they have organized events where the hottest creators of the moment hold workshops, masterclasses and conferences that connect budding artists and the general audience to the crème de la crème of the industry.

“Playgrounds Blend” is an inspirational event that brings together cutting edge creators from across different disciplines.

Throughout the year they host smaller events, “Playgrounds Sessions,” exhibitions and their talent development program, Next.

Originally, his ideas were intended for a short film titled NAT that he wanted to produce in 2018, but the project kept being pushed back due to a busy work schedule. When “Playgrounds” came knocking at his door with the idea of doing the 2019 title sequence, Sava knew it was the opportunity he was waiting for.

“I’ve had a rough outline written sometime mid 2018, but I never could have found the time and motivation to produce it amidst all the client work. But when I spoke to Leon van Rooij and learned about the Berlin edition of Playgrounds I knew it was a perfect opportunity.” he recalls, “The project was completely self financed, I know it comes as a surprise to a lot of people, but most of the time festival titles will be funded out of the pockets of the creators themselves. The trade off is that you get to keep complete autonomy and are not limited creatively in any way.”

Sava Zivkovic is a Serbian-based 3D artist and director. Working with multi-award winning animation and VFX studio Axis, he has directed trailers for Destiny 2, Gears of War 5, and the upcoming shooter from Square Enix, Outriders. 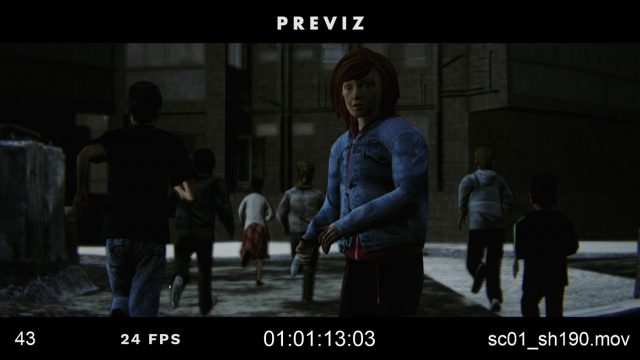 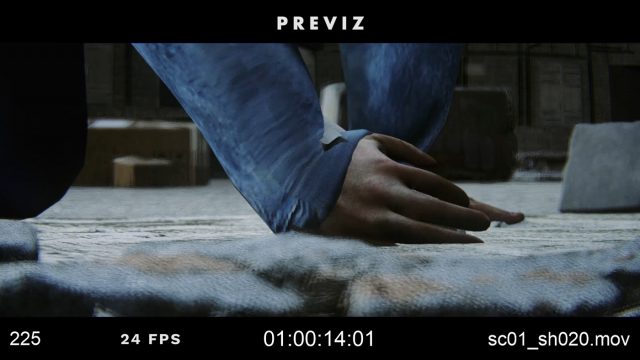 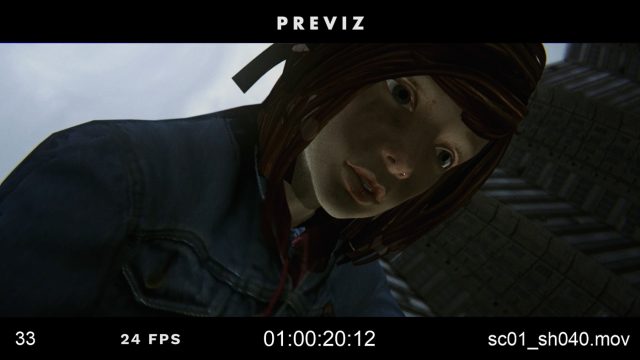 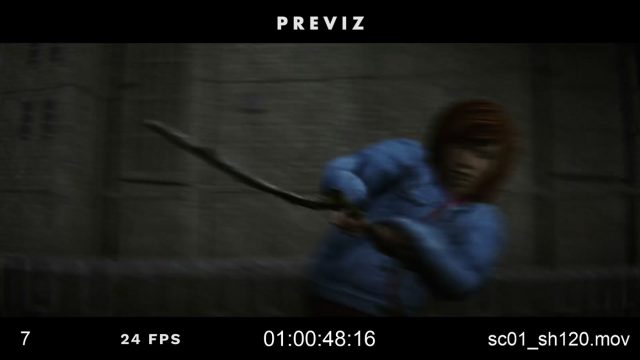 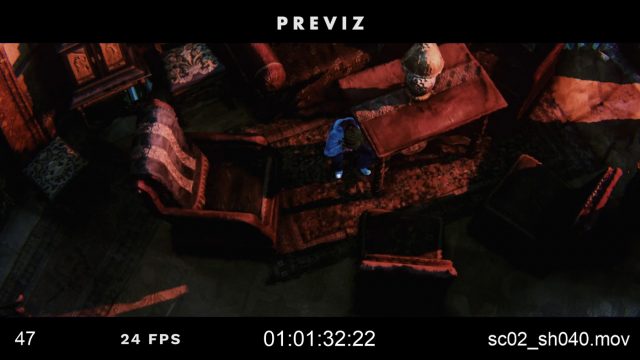 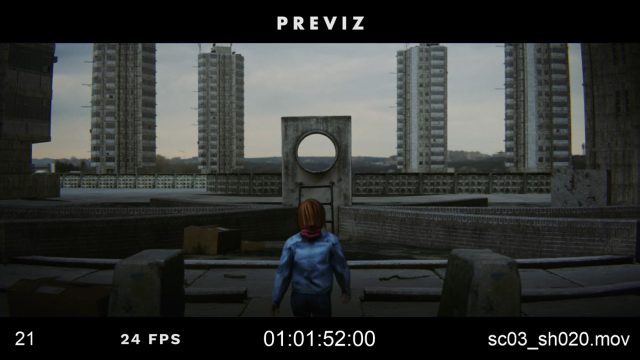 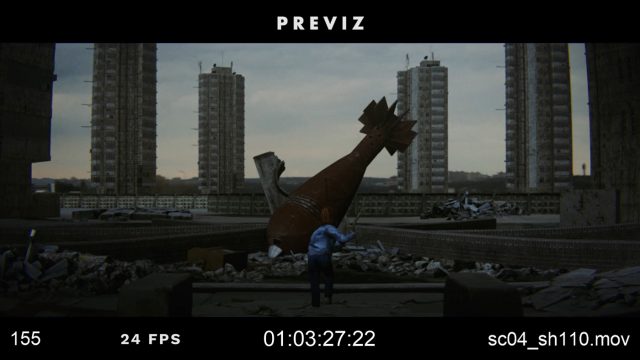 “Entire production time was two and a half months. There was a thorough pre-production process, where I’ve spent quite a bit of time locking in the previz, which meant we pretty much had the locked edit from the get go, it was only a matter of producing everything else, still no small feat for just a couple of us!” Sava explains, “One of the reasons why this was a bit of a faster turnaround as well was the fact we didn’t have time to go into proper Motion Capture and animation, and we had to rely on stock animations from Mixamo. I’d say the first month and a half was spent building all the assets and doing look development, and the last month was dedicated to shot production.”

The main character was created by Antonio Esparza, with aid from Luis Alfonso Antoranz Ros on background characters. 3ds Max, Zbrush and Substance Painter were used to model, sculpt and texture, with clothes made in Marvelous designer.

The same modelling tools were used for the environments, with a little help from iToo Software’s Forest Pack plugin for the grass, trash, and debris.

The entire project was rendered with Redshift for 3ds Max, with compositing done in After Effects.

Aside from the shocking subject matter, one of the highlights of the sequence is the main theme, consisting of a reinterpretation of the traditional Serbian folk song “Marijo, bela kumrijo” (Mary, White Idol) performed by local musicians Ratko and Radisa Teofilovic. As with many of Sava’s projects, the musical score was composed by Iz Svemira, with sound design courtesy of Studio Odiseja.

Sava Zivkovic is becoming a sought-after director in the videogame industry because his work has a sense of space and rhythm that is closer to live action cinema than to animation. We couldn’t help but ask if he had any plans to jump into non-vfx projects in the near future.

“I’ve been wanting to go into live action for a while now, 3d animation is my background and that’s how I’ve started in the industry, but I was always drawn to film. These past few years have been dedicated solely to directing, both my personal projects and client work over at Axis Studios, and even though I still feel like I’m just barely scratching the surface and I have a lot more to learn, I do feel the timing is right to start delving into live action. In fact there’s a project I’ve been developing for quite some time that I’m finally starting to make into a reality, more on that some other time hopefully.”