Initially, director Scott Caan wanted a simple title sequence at the end of the movie. However, title designer Howard Nourmand proposed a sequence inspired by the infamous Rorschach inkblot test. His concept, designed to take the audience on a visually stimulating trip into the male psyche, convinced Caan. 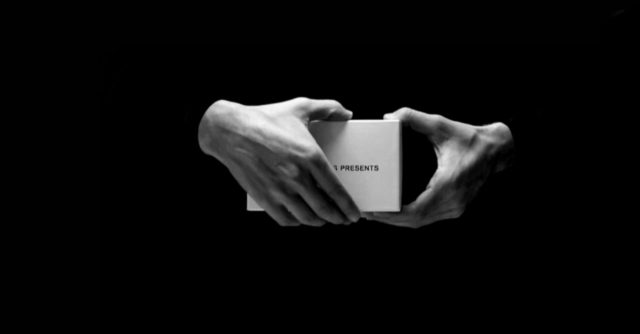 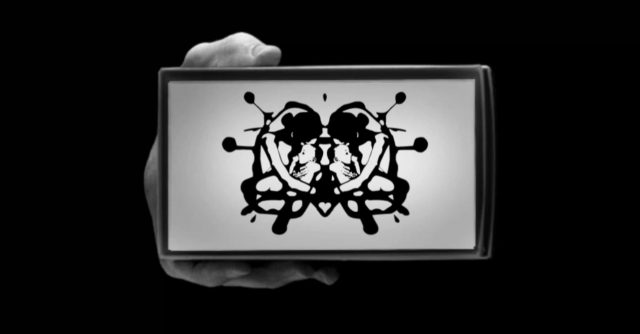 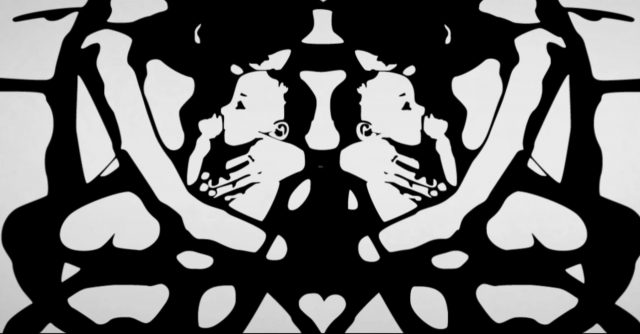 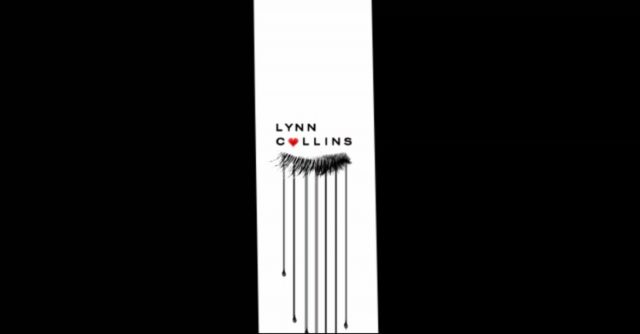 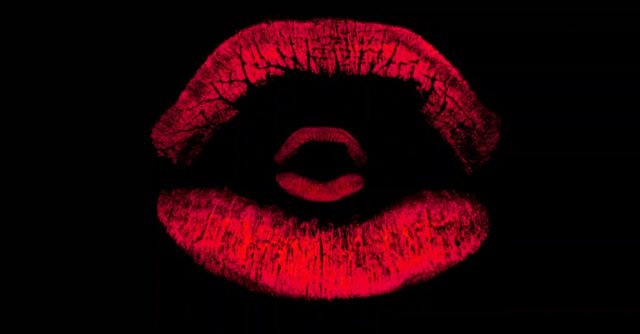 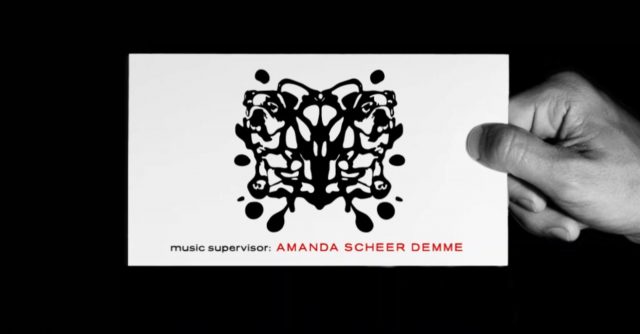 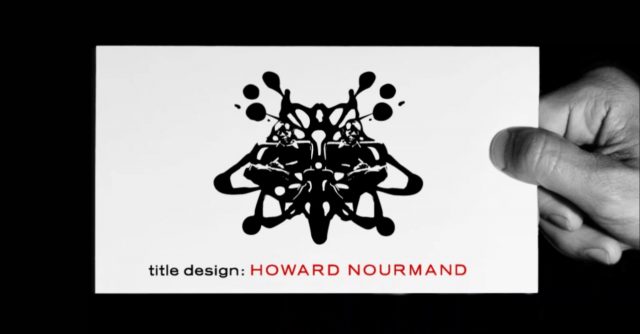 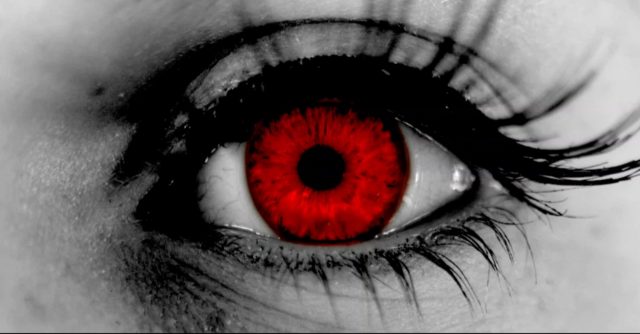 I thought it would be so cool if each viewer sort of had their own experience or interpretation of the subjective imagery I was feeding them.

Howard Nourmand: “I read the script when it was just a draft and loved it. Initially Scott kinda felt the titles should be simple and play at the end of the film over some really nice live action he had shot. I realized that if I wanted to persuade Scott to do a sequence at the beginning of the film I would have to sell him on a concept that really really juiced him.

“I started off by doing tons of research. I went to practically every library in L.A. I felt like I was getting close to an animated graphic design style which was leading to something but it was all still pretty vague.”

“Ironically the inkblot thing came to me while I was lying down in bed not trying to come up with anything creative. Before I even began any animation I made hundreds of blots. I knew the blot idea was strong, but I still was unclear about how I would animate them and my initial storyboards lacked specificity.

“I was frustrated because my storyboards and animation tests were sort of all over the place and I could feel the clock ticking. Scott kept making surprise visits to my office where he would say to me, ‘they are really good but if they are not amazing we just won’t put them in.’ He really knew how to push me. It was rough at times, but looking back it was the best thing he could have done.

[Scott] forced me to ‘play above my head’. Saul Bass once said that of Otto Preminger.”

“Ultimately, I came to the conclusion that I just had to edit my ideas and simplify things. My good friend and peer Patrick Hoelck always says to me ‘what’s the sentence to describe it.’ In this case it was: To visually stimulate and induce the viewers’ subconscious by using authentic psychiatric devices and take them on a psychological trip which explored the inner depths of the modern male psyche. In doing that I used optical illusions, hypnotherapy, Rorschach cards and music.

“In the film, Solo’s (the protagonist) perception of the complex subject of love changes as he grows up. The blots in the titles embody this theme. They are metaphors for the lessons to be learned of love. The longer you look at them the more you see. The blots become all the things that play a role in defining Solo’s identity.”