A few days after the world premiere of Skyfall, we spent half a day with Daniel at Rattling Stick, the collective he co-founded in 2006. At the time of shooting it consisted of 11 directors. Located in the center of London’s Soho district, a major hub for motion design, film and advertising, 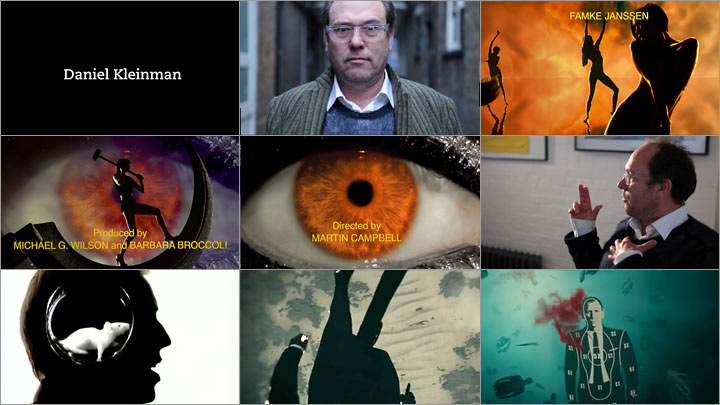 Rich with stories and anecdotes, Daniel takes us on a tour around the studio and shows us some of the “inspirational” art he’s collected over the years (an original William Burroughs pen drawing with bullet holes in it!). We talked about the music video scene in the 1980s, and of course every Main Titles he designed for Bond movies since 1995s GoldenEye. We could not properly discuss Skyfall yet, due to contractual agreements.