“The director, Steve Carr, was looking for the guy who did City Slickers, but at first he didn’t know where I was. The first time I met him, he ran at me, hugged me, and said, “You’re a fucking genius”, and I said to him, “I love those two words together.” [laughs]. That’s how we met. 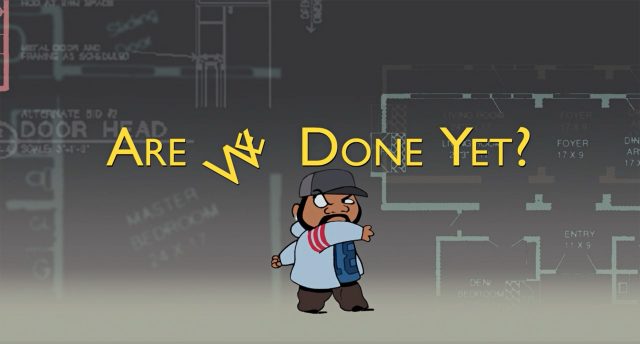 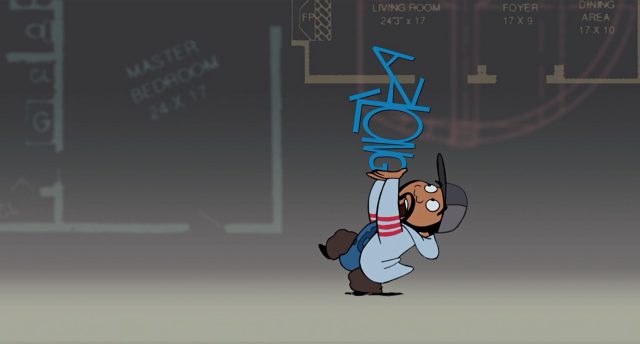 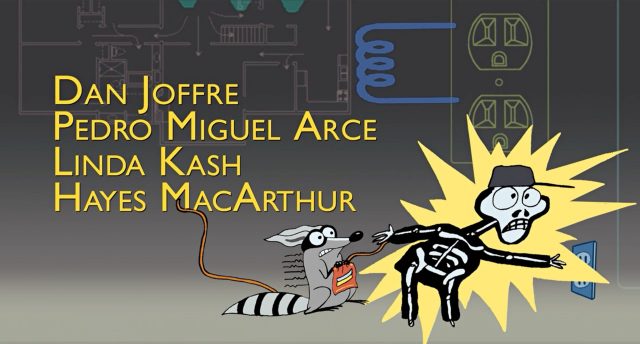 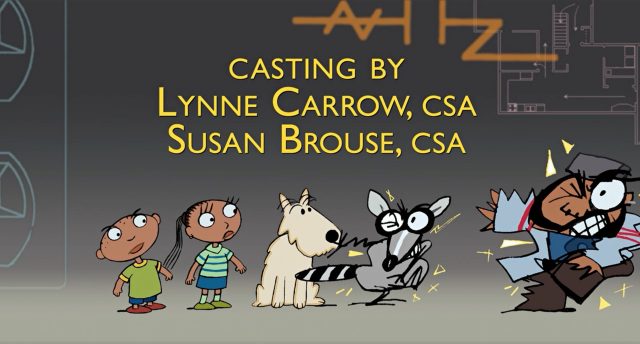 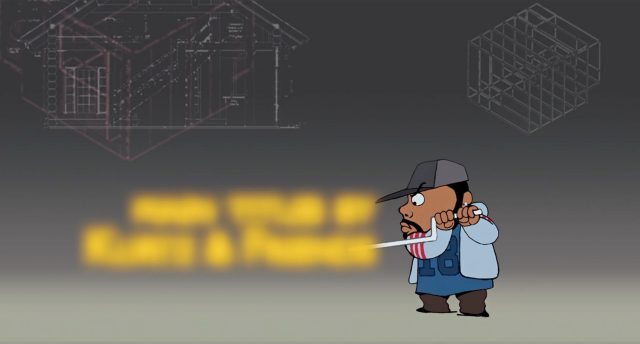 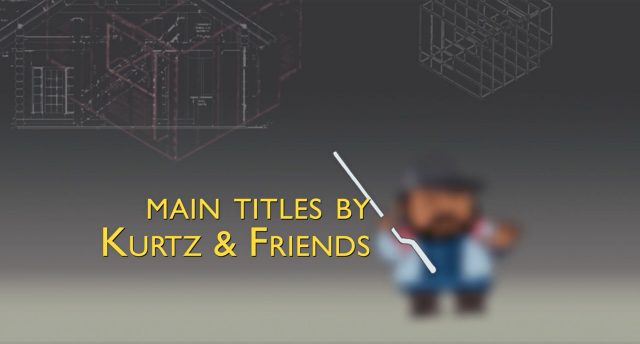 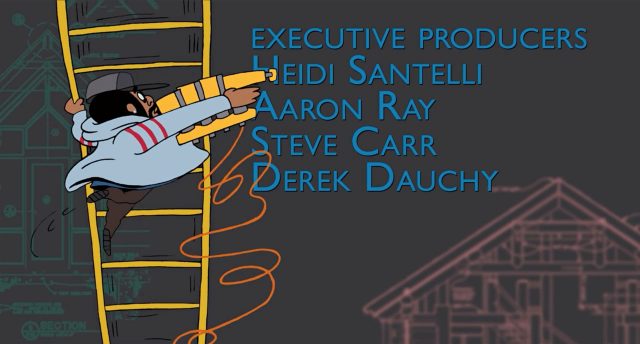 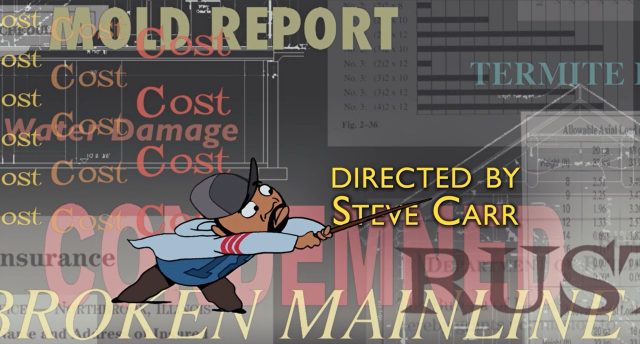 “They wanted to do contractor kind of jokes. They gave me a list of stuff they wanted to do, but I thought it was too specific and not funny enough. I just went off on my own. Steve loved it. He used to come over to the studio and just laughed hysterically and scared the rest of the people working. He was fabulous to work for.”

“We did the end credits as well. It’s kind of a thank you card – only about twenty seconds long, but it had a really great reception. Ice Cube motions everyone to come out. All the main characters stand in a big long line and take a bow. It looks like an old Jackie Gleason show or something.”

“When we did Are We Done Yet? the director was surprised by who got the writing credits. He thought somebody else was going to get it. What they do is, the lawyers battle out the titles. They sit there with a stopwatch and I’ve got to match it. It’s common to change titles though, particularly with writers. They bring in so many writers on these films, and then they fight among themselves almost until the release date.”