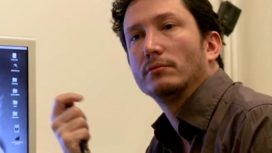 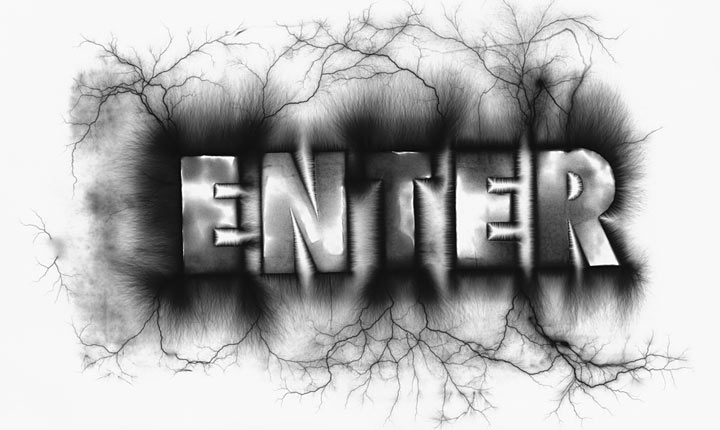 Like the titles for Irreversible (2002), this high impact, high energy title sequence for French cinematic maestro Gaspar Noé’s latest offering was conceived by Noé himself. 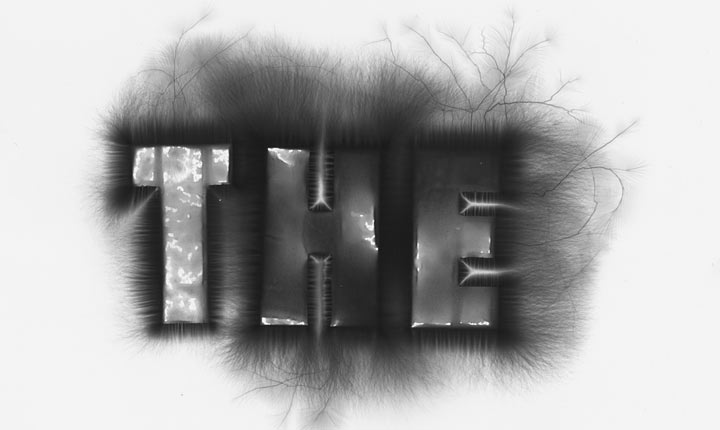 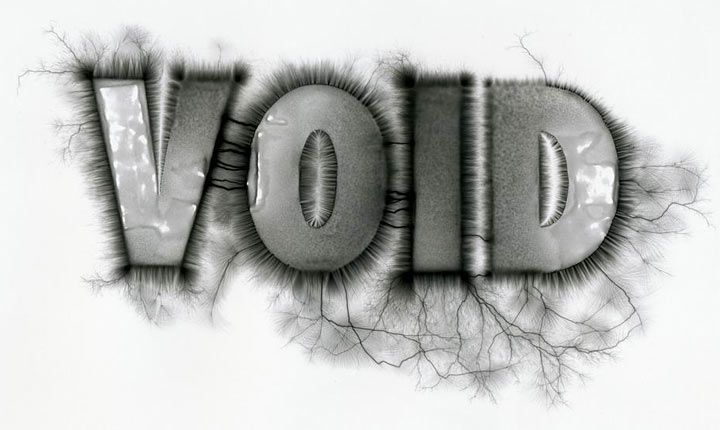 Enter the Void is a movie about a young Canadian drug dealer Oscar, who lives in Tokyo with his younger sister. Oscar is betrayed by one of his clients and he is shot and killed by the police during a drug raid. At the moment of his death, Oscar is high on drugs. He enters an intermediate state of existence, which allows him to hover high above the streets of the Japanese metropolis and travel through walls, as he watches over his left-behind sister.

The visual language of the movie, with its psychedelic colors and frequent use of the first person perspective, is heavily inspired by imagery that we’ve come to associate with psychadelica and drug use. Noé’s radical approach extends into the opening title sequence.

Noé is interested in cinema as a physical experience. To provoke a visceral response from the audience, Noé created a violating pace and used pulsating strobe effects for the opening titles of Enter the Void – which probably require an advance health warning in some cinemas. The sequence combines myriad iconic typographic archetypes, if not clichées, with film company logos – a reference to the futuristic neon signs that line the streets of Kabukich, Tokyo’s red-light district in Shinjuku. The distorted electronic score is by LFO.

Enter the Void is in some ways similar to Ian Kerkhof‘s 1996 movie Wasted! – a controversial but somewhat commercially successful Dutch movie about a DJ and his girlfriend in the drug-laden underground club scene of Amsterdam. Kerkhof, who was inspired by the club visuals of the then-booming Amsterdam VJ scene, created a unique visual vocabulary for his movie intended to fully immerse the audience in the ecstasy-infused trance of the main characters. In my email correspondence in 2007 with Gaspar Noé, in which I asked the director about his main title for Irreversible, Noé mentioned liking the Wasted! credit sequence, as well as the main titles of Godard‘s films, such as Une Femme Est une Femme.

Noé asked experimental filmmaker Thorsten Fleisch to create the electrophotographies* of the words Enter The Void. “I had the word put on a metal plate. Each letter was separated from the plate using a small metal tube,” Fleisch comments in an email. “I placed each word on photo paper. I put a thin plastic foil under the photo paper, and one electrode. I put the other electrode on the metal plate with the letters. I then quickly turned the transformer on and off. Lightning is the result, which is captured by the photo paper.”

The images that Fleisch created were worked over by the French animation and visual effects studio BUF, who created the hallucinating visual effects of the movie.

Fleisch was not involved in creating the title sequence, nor in the way his images were used. “We didn’t talk about it,” remembers Fleisch. “Gaspar was more interested in the Kirlian effects for the big climactic scene at the love hotel near the end of the film, where everyone is having sex. He wanted this kind of  effect around the genital area. In the end he decided to go for a more smoke-like effect, which I think suits the atmosphere very well. I think he decided against the electricity, as it would have been too hectic in this rather calm and sensual scene. But that’s speculation on my part.”

The eclectic typography of the credits was done by Tom Kan‘s studio. Kan used a series of type treatments and a series of mostly generic photoshop filters and common image processing effects that are generally considered “not done” by most graphic designers. But this bold typographic approach with its inherent pop culture references is in accordance with the intended shock and awe effect of the sequence.

* The processes involving the interaction of light and electricity to produce images. Source: answers.com

Gaspar Noé (1963) is an Argentinian-born French filmmaker, best known for the 2002 highly controversial film Irreversible. Noé is often praised for experimental formal approach and preference for provocative and philosophical topics. Citing the works of Stanley Kubrick and Gerald Kargl as major influences, he is often aligned with the taboo-breaking New French Extremity breed of filmmakers, a generation of creators fascinated with the dark and violent underbelly of society.

Article about the Enter the Void titles in Eye Magazine

9 responses to “Enter the Void”