A biopic of actor and comedian Peter Sellers whose most famous role was his portrayal of inspector Clouseau in the Pink Panther film series. 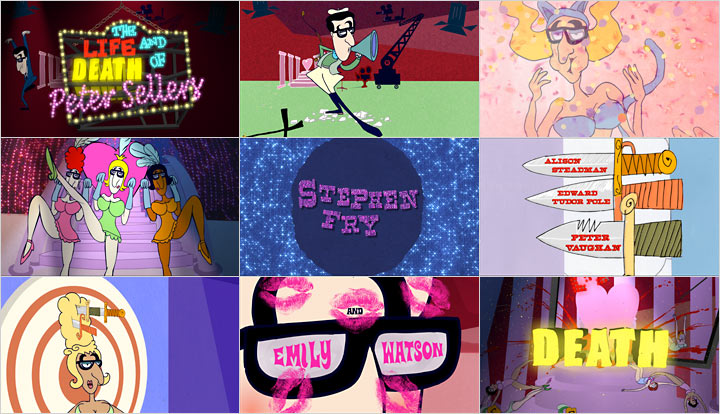 This animated title sequence contains many references to the character of Clouseau. But it’s also a tribute to Richard William‘s legendary and highly entertaining animated opening sequences of the Pink Panther films that set the standard very high for animated film titles. 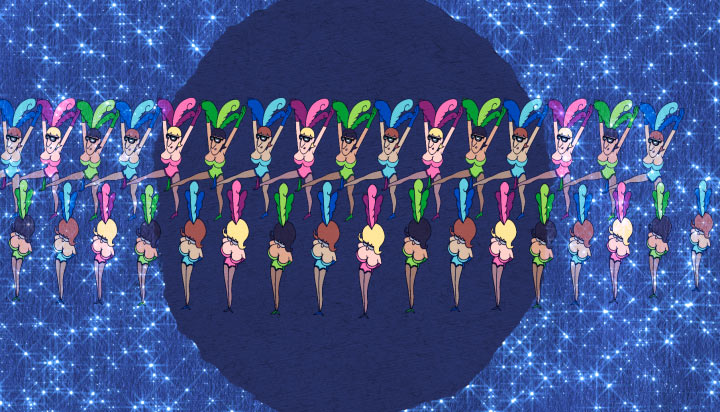 VooDooDog‘s title sequence was nominated for an Emmy award in 2005 for Outstanding Main Title Design. 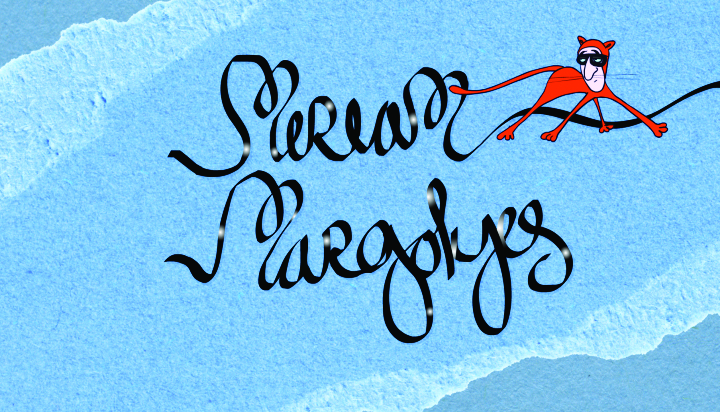 Award winning London-based studio that specializes in animation and live action. VooDooDog was founded by Paul Donnellon and David Z. Obadiah in 2003. The studio has created a number of striking animated title sequences with a classic handcrafted feel for movies such as Love in the Time of Cholera, Smokin’ Aces and both Nanny McPhee movies. Senior Designer at VooDooDog is Andrew White.

One response to “The Life and Death of Peter Sellers”