In 2010, Shine’s creative director Michael Riley received his third Emmy nomination for Outstanding Main Title Design for his title sequence for the HBO feature Temple Grandin. We visited Riley at the Shine studio in L.A., where he talks about the “golden handcuffs” of optical compositing, and he takes us through the design process of his main titles for Gattaca (1997), and recent movies The Back-Up Plan and Temple Grandin. 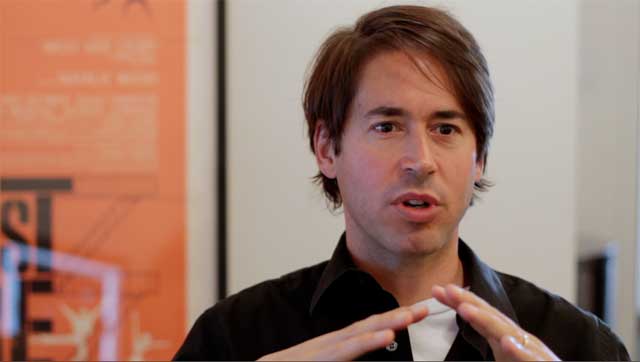 Michael Riley has been designing main titles since 1991 – the era of optical compositing and analogue animation techniques. Before joining Shine as creative director, Riley worked with Kyle Cooper at R/GA, and he was partner and creative director at Imaginary Forces. In 2010, Riley received his third Emmy nomination for Outstanding Main Title Design for HBO’s feature Temple Grandin.

Other main titles designed by Riley include movies such as Along Came A Spider, Kung Fu Panda, Band of Brothers, Standoff, Mad Money, and Taking Chance. And he designed or creative directed title sequences for several popular TV series such as Terminator: The Sarah Connor Chronicles, Ally McBeal, Criminal Minds, and Modern Family, to name but a few. 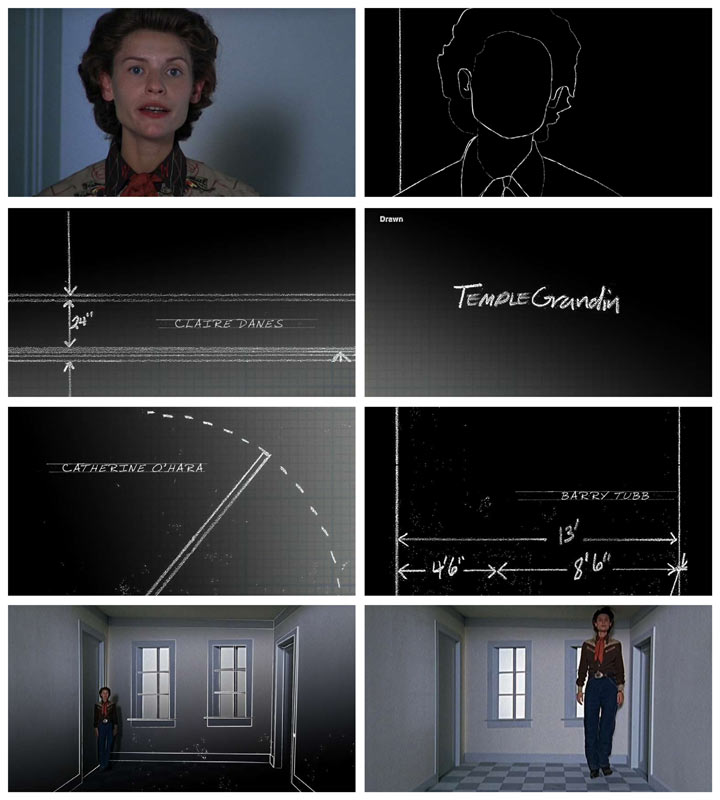 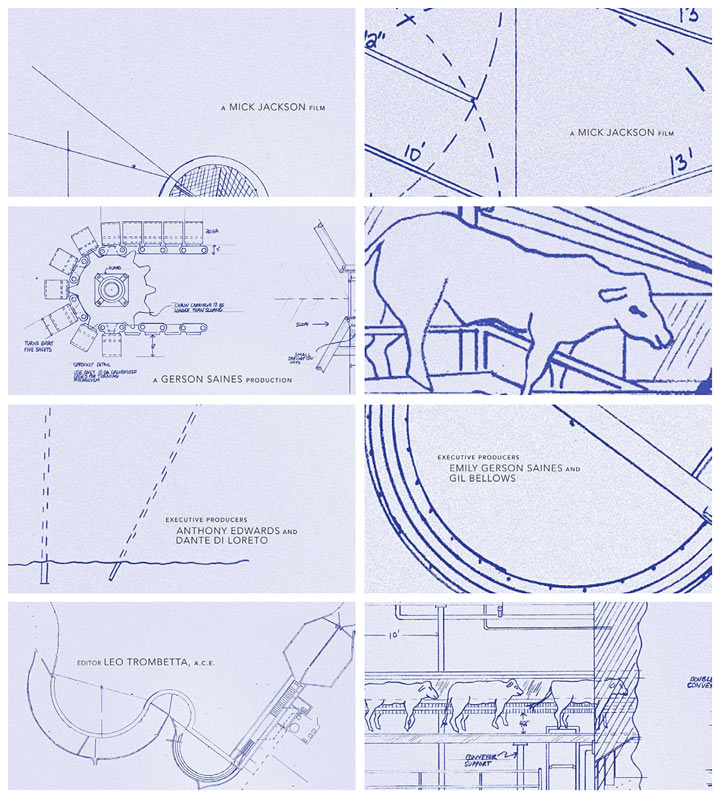 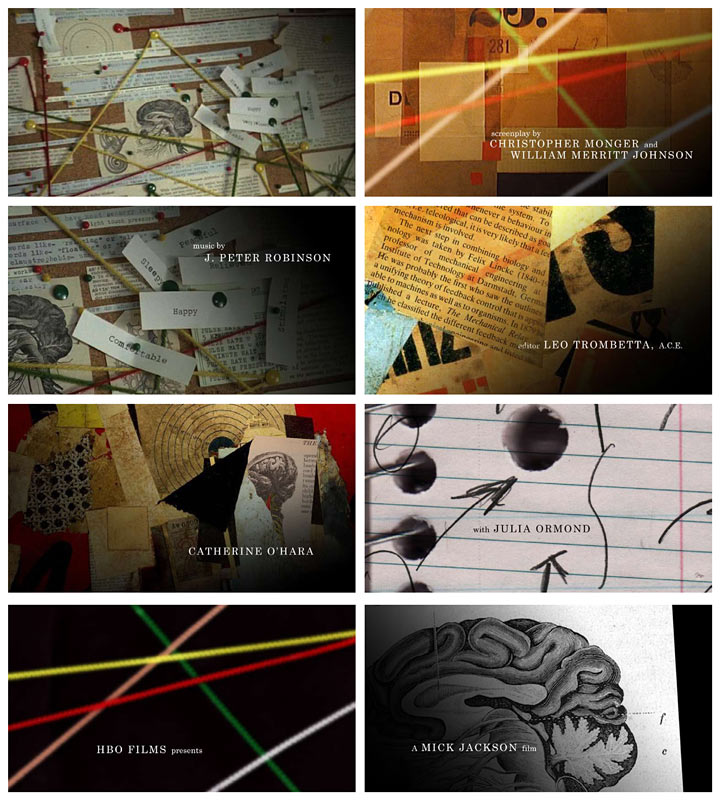 This interview is the second in a new series of 9 video interviews with title designers, taken from our brand-new Watch the Titles 2 DVD-set, which is out now. 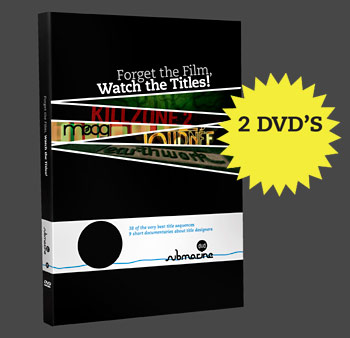 This DVD and this interview was made possible with the support of the Mondriaan Fonds, Fonds 21 and the Prins Bernhard Cultuurfonds