Motion designers are imagining the 3-D interfaces of the future. In 2010, for Iron Man 2, Prologue envisioned the stunning, holographic, 3-D interfaces used by boy genius Tony Stark to engineer his superhero devices. And who doesn’t recall the intuitive, spatial interface Tom Cruise‘s character works with, in one of the most memorable and most quoted scenes of Minority Report. Now there’s the “Hand Up” – a highly responsive, crystal interface envisioned by Dvein for the Spanish retro-futuristic sci-fi thriller Eva. Arguably more poetic in comparison to its predecessors, but no less believable.

Set in 2041, Eva tells the story about a programmer named Alex, who returns to his home town after ten years to work on a boy robot. Alex uses his 10-year old niece, Eva. as his model, his muse and his inspiration. 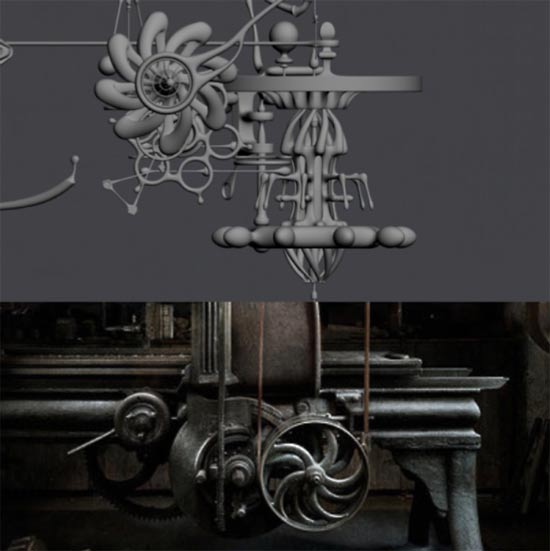 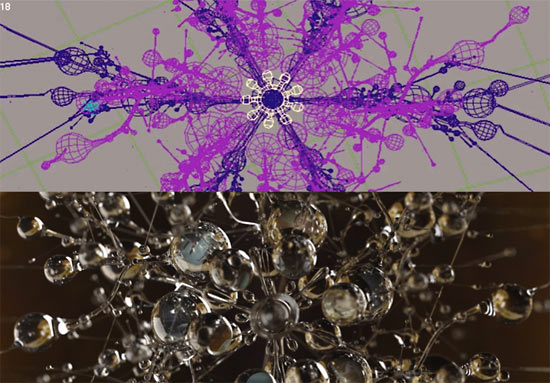 Alex interacts with the 3-D interface to configure the robot child’s personality and to finetune its emotions. The way the user interface works appears to mimic the behavoir of interconnected elements inside a neural network, where each change has a real-time effect on the other elements in the network. Much like how we imagine thought processes or emotions inside the brain to behave.

The inspiration for the sparkling crystal interface comes from a series of poetic associations. Snow crystals hint to the many snowy scenes in the movie. There’s also the fantastic notion of a machine made entirely from glass, instead of metal. The design also evokes the romantic idea of early 20th century laboratories, full of wicked, shiny test tubes, where weird scientists conduct mysterious experiments. 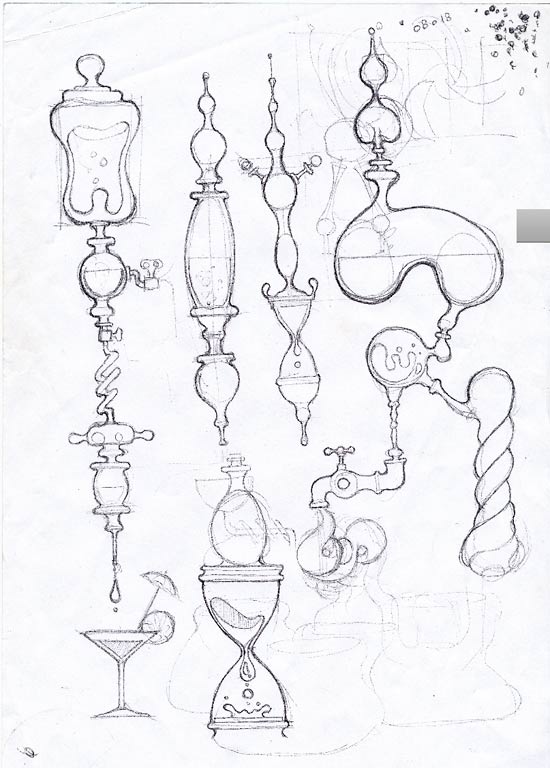 The title sequence for Eva premiered at our Playgrounds Vs Submarine Channel event in Amsterdam in October 2011, as part of a series of three “Watch the Titles” presentations. Dvein Carlos Pardo talked to us after their presentation.

For several years now, motion design collective Dvein have been carving a reputation for themselves as one of Spain’s most exciting motion design studios. They share more than a few similarities with their collegues from Physalia. Both Dvein and Physalia are from Barcelona, and both refer to  themselves as “a collective,” rather than a company, thus putting the emphasis on creativity and individuality.

Article by Justin Cone on Motionographer