Under the canopy of imposingly large Western red cedar trees, fern branches shimmy in the breeze and softly cascading water glistens over a pebble lined streambed. Amongst the company of this lush and regal greenery, Nando Costa handles bright metallic and vivid fluorescent ceramic letters to spell out the names of keynote speakers at the 2012 edition of MADinSpain, a two day design event for designers, interactive and motion graphics professionals, coders, and ad agency folk from all over the world. Held in Madrid in April this year, the Brazilian born and US based Animation Director was an invited speaker and also the creator of the event’s opening titles. Watch the Titles editor Rani Nugraha talks to Costa about his “mad” titles. 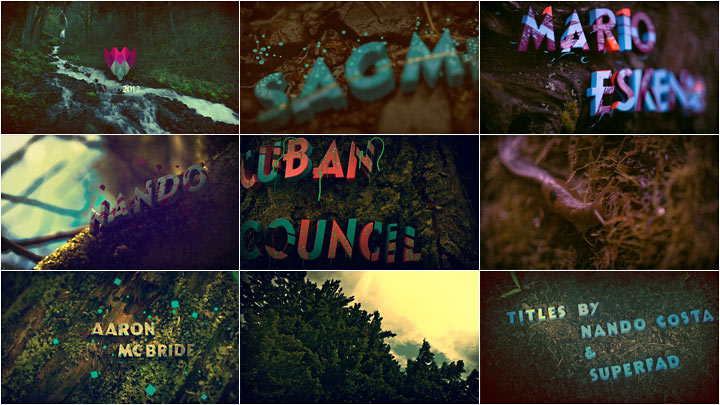 “COHESIVENESS”
Using a combination of handcrafted elements and computer generated animation, Costa pursued an idea born from a train of thought he had while concepting the Flash On The Beach (FOTB) Festival titles in 2011.

“The concept behind the FOTB one was magnetism,” he begins, recounting what it’s like to go to an event of that nature. 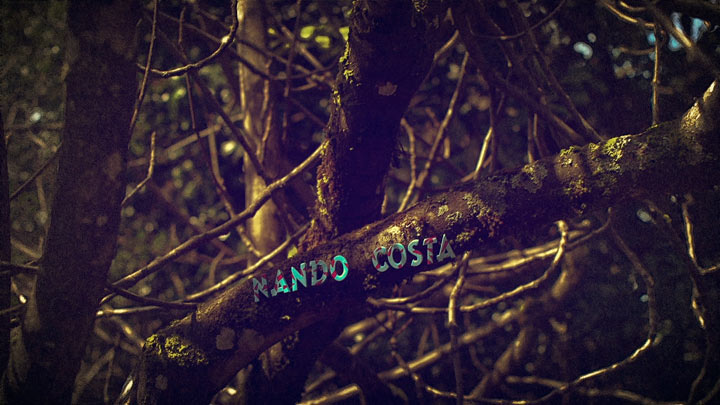 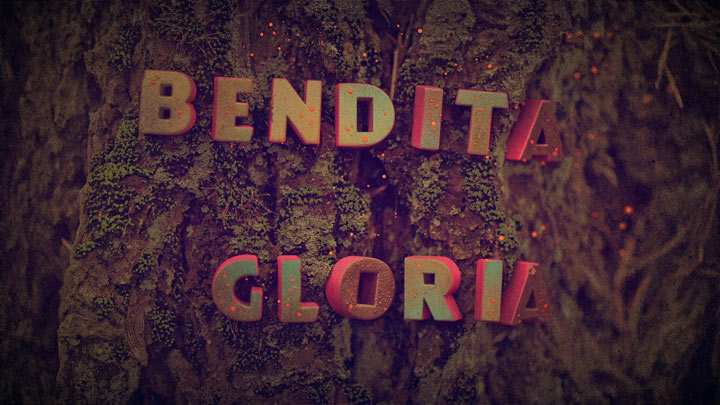 For Mad in Spain, Costa decided to isolate the aspect of “cohesiveness” and shaped it into another entirely different creative execution.

“It is essentially the same idea. Not so much the repelling aspect but the aspect of congregation and living in the same environment. The design and animation field market is so small, everybody sort of knows each other, especially in the field of animation for advertising.“

The idea of circulating and mingling in the same environment allowed him to seize the opportunity of venturing out locally into his proverbial back yard.

“For me, it was a good excise to shoot macro photography and to shoot in Oregon as I enjoy going out and shooting the forest here. I was eager to use that as a backdrop for the whole piece.”

CHEESY TYPOGRAPHY
For the typography, Costa used premade letters, purchased from a vintage store. They lay stored away for five or so years until he recently found them again.

“The letters have a specific look, a little bit of a 1950s or 1960s cheesy Miami look. They feel very different from the environment I placed them in.” 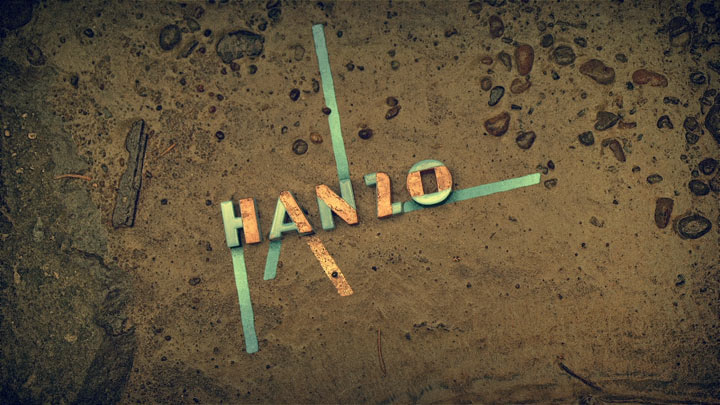 Costa treated the letters as if they were a plant or bug, a pattern on sand, or a type of vegetation or moss. “I wasn’t trying to recreate these patterns, I was inspired by them.”

It’s safe to say there’s a definite and bold contrast evident when the sleek and stylised letters are in position and nestled snugly amongst the grooves of a tree trunk or the mossy nook of a log. But Costa adds, “As different as the letters look from a tree or a river bed, they felt like they belong there.”

FUN WITH MUSIC
Set to an abstract and underworld type of score, the titles air on the side of softly eerie. Decidedly fitting to the palette and intention of the piece, it was Costa’s good friend at World Gang who completed the puzzle.

“As much as I want to have fun with the visuals, I want my friend to have fun with the music. He sent me a couple of songs, and I thought this one was perfect. It changed a lot after we selected it -it got customized for the video- but the basic structure was already there.“ 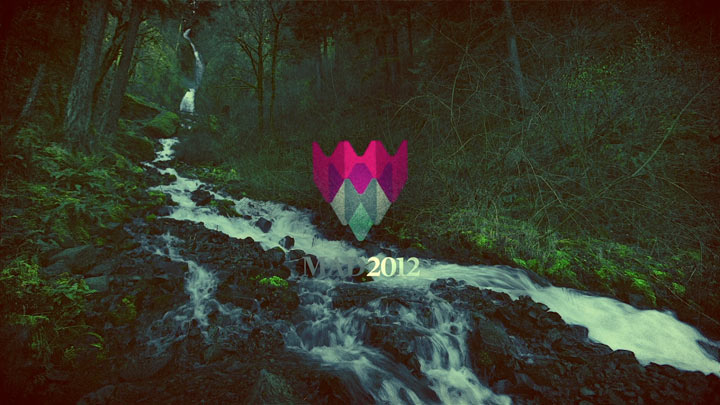 SPECS
The project was shot using various lenses, but mainly a 14mm, 16-35mm, 50mm and a 100mm macro on a Canon 5D using the Dynamic Perception dolly. 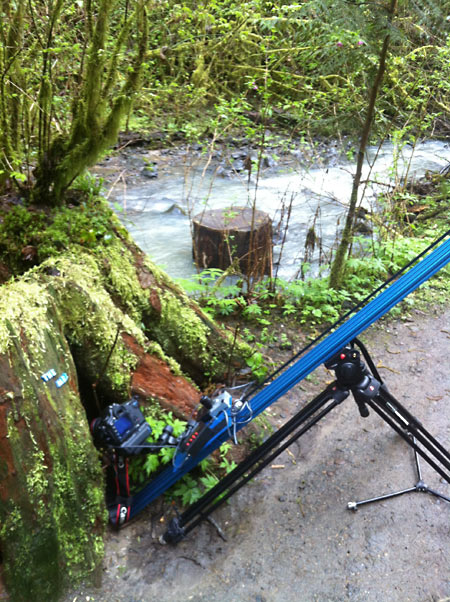 RELATED POSTS
The MADinSpain titles were produced by Superfad, whose
amazing title sequence ‘13‘ we featured some time ago.

Before MADinSpain there was MAD MMX – same event,
different name. We featured Physalia‘s groundbreaking
experimental titles for the 2010 edition of the MAD event. 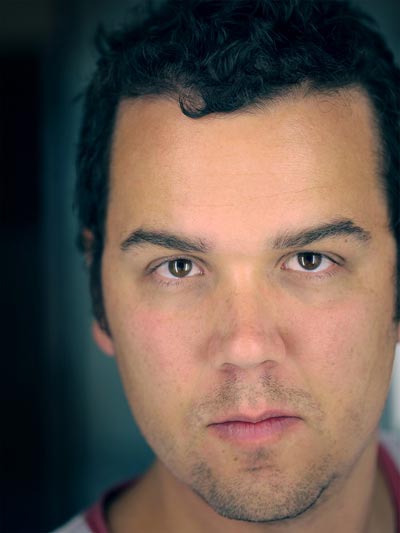 Nando’s behind the scenes photos