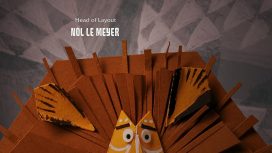 Love in a Cab

With the holiday season already upon us, we’re turning our focus to a nostalgia-soaked title sequence that’s been making millions of us feel warm and fuzzy for generations. Over the last five decades, the now iconic 1964 Rankin & Bass film, Rudolph, the Red-Nosed Reindeer, has become just about as an important part of Christmas as eggnog, nutcrackers and snowmen. 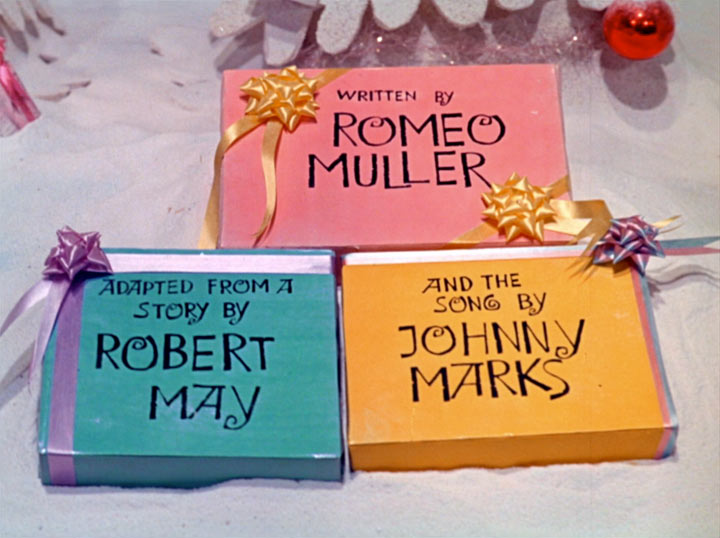 The 51-minute-long stop-motion classic has been broadcast every year since it was first aired all the way back on 6th December 1964, making it the longest-running special in television history. If a tinsel-decorated pantheon existed for Christmas TV Specials, then there’s surely no doubt Rudolph would take pride of place – alongside A Charlie Brown Christmas, How The Grinch Stole Christmas!, and Frosty The Snowman – three of the other ‘60s specials that have continued to light up winter television schedules many years after they were first released.

Based on the Johnny Marks song of the same name, it tells the story of the famous misfit reindeer with the glowing red nose who – together with his friends Hermey the elf and the bearded prospector, Yukon Cornelius – have a series of adventures, including run ins with an abominable snowman, a winged lion and an island of unwanted toys. 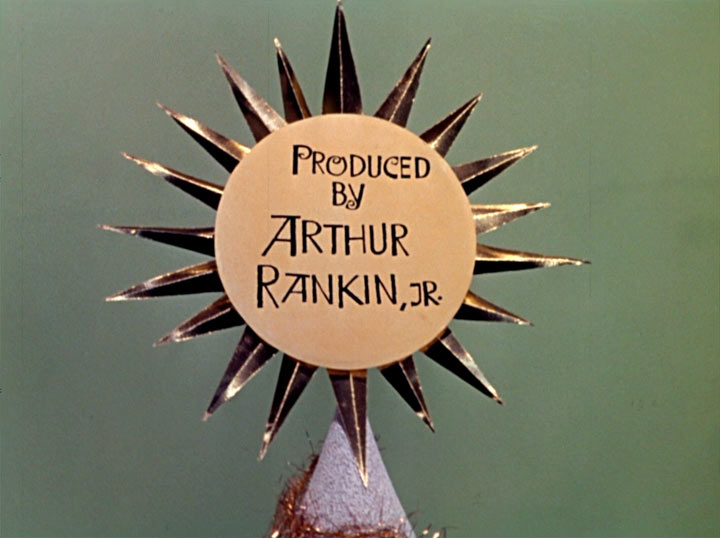 Rudolph, the Red-Nosed Reindeer was one of the early, if not the first, big hit for producers Jules Bass and Arthur Rankin Jr. and while it was written and developed at home in the US, the animation and the puppets themselves was actually the work of a team of Japanese animators supervised by the pioneering Japanese animator and puppet technician, Tadahito Mochinaga, at MOM Production Studios in Tokyo. Producer Arthur Rankin Jr. reportedly even bought a home in Japan so he could be closer to the animation process in Tokyo.

Due to the tight deadlines and the time-demanding nature of stop-motion animation, the  Japanese team often worked around the clock to create the characters and bring them to life. The countless hours of painstaking work they put into creating the characters and animating them doubtless adds to the film’s timeless appeal.

Even here in the opening credits, the hands-on animation work of the animators is clear; as the camera swoops between snow-covered paper pine trees and the ribbon-decorated gifts beneath them, flurries of snow magically reveal the credits. While lo-fi by today’s standards, the charm of Rankin/Bass’s so-called “Animagic’’ brand of stop-motion animation technique no doubt had a lasting influence.

This collaboration between Rankin & Bass and the Japanese MOM Productions proved fruitful and this was only one of a number of successful television specials they made together including The New Adventures of Pinocchio (1961), Willy McBean and His Magic Machine (1963), Andersen’s Fairy Tales (1966), The Ballad of Smokey the Bear (1966) and Mad Monster Party (1967). This cross-pollination of Japanese animation and American storytelling proved to be an enduring hit. 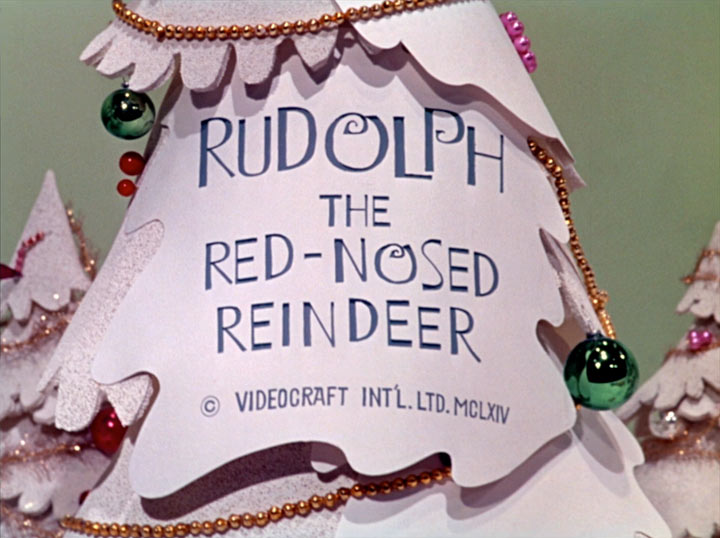 On a side note, those with a keen eye (and a good knowledge of Roman numerals) may also have noticed that the copyright date featured at the start of the credits mistakenly reads MCLXIV, which translates as 1164 – in case you’re wondering, it should have been MCMLXIV!

So finally (if you’re still looking for a good excuse) maybe now’s the perfect time to warm up next to the fireplace and soak in this festive institution – a film that will no doubt continue to cast its magic and win new fans for many years to come. 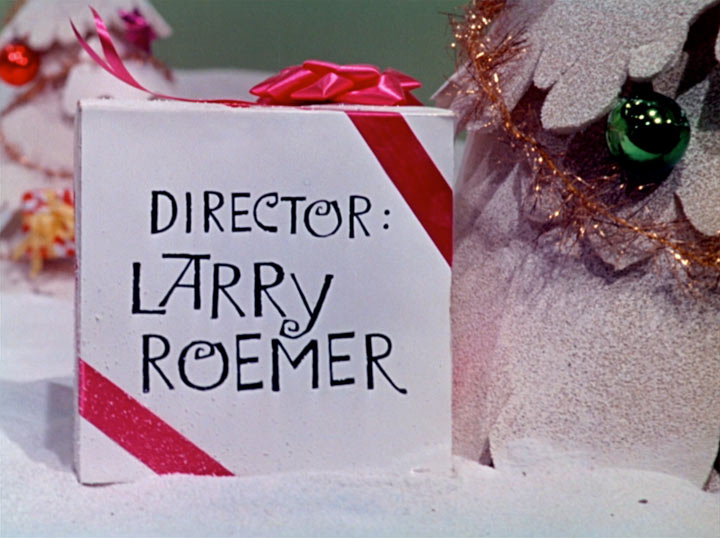